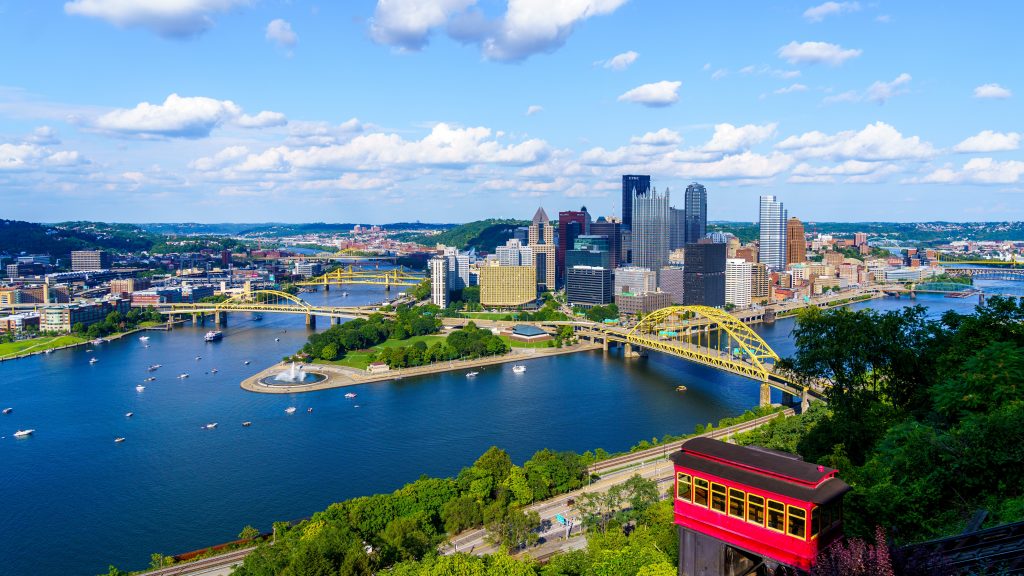 Back within his calling with personal experiences cultivating a deep fire for the cause, Rocco Magnelli was rescuing women and children from trafficking situations on a daily basis. As a victim advocate, he committed to staying in the victim’s life and doing whatever he could to help them heal from their trauma and find a different life. Resources for this bold goal, however, were limited.

“We can put them in a motel, but then where do we go? We’re still in that dilemma––we’re finding these people, we maybe rescue [them], so to speak… but we have no place to put them,” Rocco explained. “So, that began a search. We have to find someone. And we didn’t have a lot of people involved in human trafficking in Pittsburgh.”

Given the parallels in his own heart, Rocco had upkept his involvement with the recovery community within Pittsburgh; he often speaks with churches or different individuals. One such occasion took him to Light of Life Ministries, a popular ministry in Pittsburgh. When he brought up trafficking as he was working with them, someone followed up with him and insisted, “you have to meet my wife.”

Rocco often says, “That’s just God up there, putting the pieces together,” and this connection was no exception. He had just begun praying about how to find a shelter for women, and this man’s wife, Charlene, started a home for trafficked women. “He’s moving us around and intermingling us… we don’t know how we meet people. That’s the Lord!”

Charlene’s shelter for trafficked women had a year-long program, but still wasn’t equipped as an emergency house. Still, she was willing to try something new, and Rocco and the task force brought her some of their first victims to be rehabilitated. Meanwhile, Rocco was all the more motivated to figure out how to build the emergency piece.

Eventually, Rocco was connected with a man who worked in ministry, and given the man’s involvement with the Pittsburgh diocese, showed Rocco to, what he recalls as, dozens of properties in search of a diocese that could operate as a shelter.

And then God connected another piece. All the while, God had been shifting the needs at Refuge’s Ohio Valley location, and they were looking to move to Pittsburgh. Theresa, the location director, had been in contact with the FBI here in Pittsburgh, and through a series of connections she was put in touch with Rocco because of the work he had already started.

Rocco, by this point, had realized the benefit of being a part of a larger organization with more experience. Among the other complications they were juggling, Refuge seemed to be the easy answer.

The process continued to unravel by a series of connections and the common phrase, “you need to talk to Rocco!” Slowly but surely, a network of like-missioned people were accrued.

“Almost a year and a half search, going all over the place. And then a little bit of a break here-and-there, and then the Lord would put someone else in your life, just to spark and send you down another road and of direction. And it’s just a matter of just following. And that mission came to light with Refuge… My interest was really taken with Refuge.”

Eventually, Rocco and Theresa arranged a visit to Kentucky to check out the emergency house they had just opened, and it was everything Rocco had hoped for. He was further blown away that they had nothing like it in Pittsburgh, and further convinced, “I knew we were in the right place and we were going in the right direction.”

As the Pittsburgh location develops, they look to the emergency house being a more thorough support for the problems Rocco encounters every day. Through his many connections, he and the Refuge team was able to create a support system with the Salvation Army, which can serve as a stop-over as needed for the eventual home, but in the meantime is a lifeline for the women who don’t currently have a next step.

Ultimately, Rocco has been guided by his faith and personal experience with much of the crisis, as well as an intricate knowledge of what needs to systematically change in order to bring about justice and healing. This being said, equipped with his faith-oriented vision, he says it’s been “easy,” and marvels at the way God consistently has brought together the network and resources needed for this emergency house.

“I cannot stress enough how, when you walk these last few years of my life, that for anyone to not believe that Christ is real…” he insisted, almost in a disbelief of his own journey and that of Refuge. He looks at the web of connections and circumstances, mysteriously woven together. “Who does that, right? That’s the only thing you can say––who does that? And we know that God does that.” 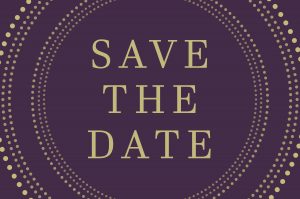 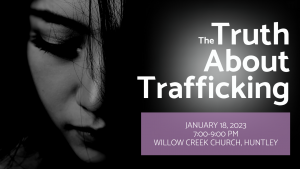 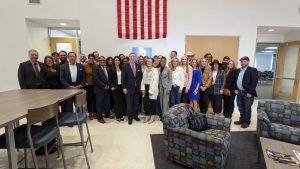