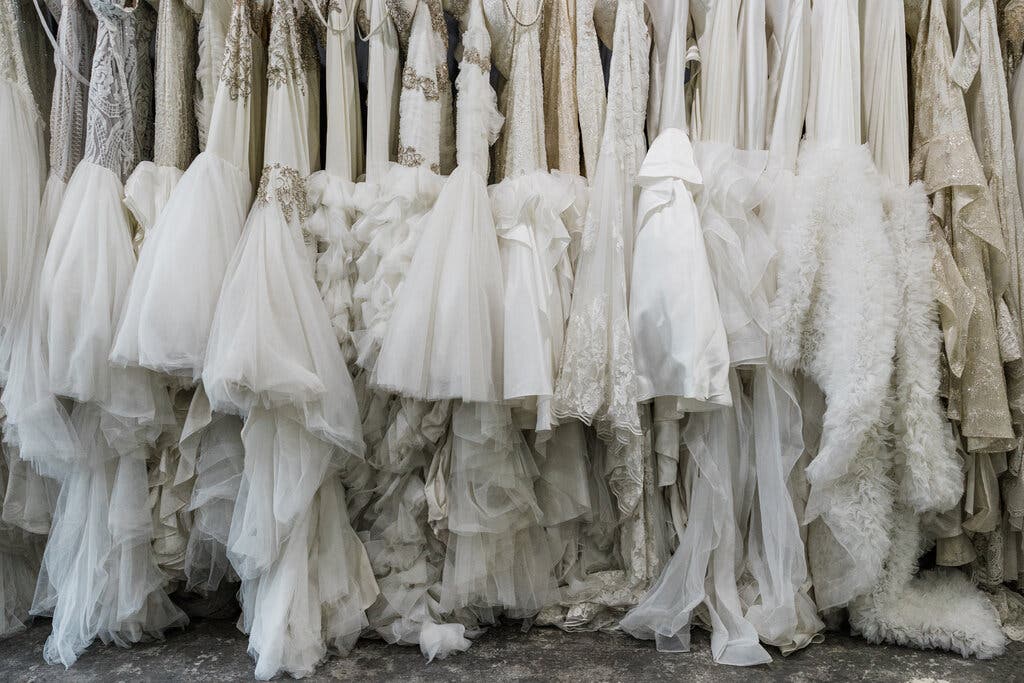 If you were to recount the story of each Refuge location (read here!), each begins in a community of faithful individuals, committed to praying for a solution for their city. In Chicago, Anne, was one such individual.

In 2009, Anne started a ministry in Chicagoland area called New Name, which takes a proactive approach to disrupting Chicago’s adult entertainment industry; their team pursues women in adult venues, such as strip clubs or massage parlors, or reaches out to women prostituting themselves online, and seeks ways to support and encourage them with resources and friendship, as well as acting as a bridge to other organizations.

It’s no surprise, then, that Anne was one of the first to see a need for a restorative program in their area, and began praying for it.

After getting connected with Refuge for Women through another partner organization, New Name sent and watched women graduate from Kentucky’s Refuge location, and formed a relationship with them that planted some of the seeds that would eventually grow Chicago’s own Refuge location. Anne’s investment has been pivotal for Refuge in Chicago, and it’s a relationship that has grown and intertwined in the area.

New Name differs from Refuge for Women in being a volunteer-only organization, and not pursuing fundraising. Donors aside, a large part of their funds come from a unique and popular enterprise: a bridal boutique that sells gently used or new wedding dresses. Boutiques and brides donate dresses from all over the country to this boutique, to be resold at a fraction of the cost and give 100% of profits to fund New Name.

The concept for this boutique also began with another corner of the original prayer group that ushered in the spiritual foundations for Refuge. Ashley was a member of the prayer group, and by 2017, she was living in Portland when she reconnected with Anne over the phone.

“I’m working for this nonprofit out here,” Ashley shared about her ministry, “they do this bridal boutique thing; they sell new or gently used wedding dresses. If I was there, I would do it!”

The idea stirred prayers in Anne, and felt the idea was something they could bring to Chicago, and pieces came together accordingly. One of their volunteers at the time, Angela, had previously worked as a designer and in retail, and stepped up to lead. There was a core group that formed and worked for months to pull the pieces of the boutique concept together.

“Once we get 40 dresses,” Anne had asserted, “we’ll put the word out there. Once we get forty dresses, we’ll start.” Little did she know, at the time there was a ministry sending dresses overseas, but because of a customs complication, a surplus of 400 dresses sat in a warehouse in nearby Wheaton.

When this other mission heard about the boutique coming together, they called Anne up and offered––“Come pick out whatever you want. As many as you want.”

Anne’s initial estimate of 40 was far surpassed, and they began with 250 dresses. Now, years later, New Name’s boutique has grown, and even accrued the title of WeddingWire Couples Choice Award for Chicago, for 2019, 2020 and 2021.

“Our team is amazing,” Anne said of how things came together, “I don’t know what I was thinking, but God probably just led us to do that, and led Angela to do it…. It generates the funds that we need to get women in counseling, support groups,” and other resources.

Perhaps the best part: the boutique is hosted in Anne’s basement, but designed to truly look like a boutique. With no overhead, 100% of the funds can go to New Name’s ministry needs.

It was through this unique boutique that Refuge and New Name crossed paths again. Some of the volunteers at New Name are also on staff with Refuge’s Chicago location, and they recently reached out to Anne with a request on behalf of a graduate. As she emerged from Refuge for Women, this graduate was not only preparing for her wedding, but also preparing to join Refuge staff.

“So she came, and we gifted her a dress,” Anne explained simply.

This act of generosity was no doubt impactful for this graduate, but also seems to be a symbol of years of the two ministries working together and shifting the culture in Chicago. To celebrate a graduate moving into a new life, in such a way where she can use her own story to impact others, is the product of not just a generously given dress or one ministry, but the time and hearts and volunteers of both and all the ways they intertwine.

It’s an effort and an ambition New Name and Refuge share, and a testimony that has been forged across prayerful foundations, mutual volunteers, a basement boutique and a gifted dress. 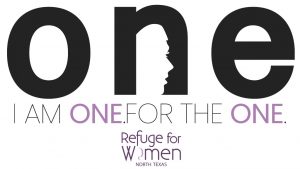 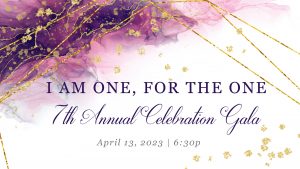 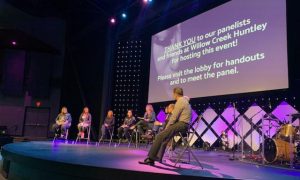