Rocco’s Story, Part One: A Parent’s Fight against Addiction and Trafficking

“I do love telling a story, because it’s all about Christ, and what the Lord has done is just absolutely amazing in ten years of my life, but especially the last two or three,” Rocco Magnelli, a board member of Refuge for Women’s new Pittsburgh location, began our conversation with this disclaimer, and continued to […] 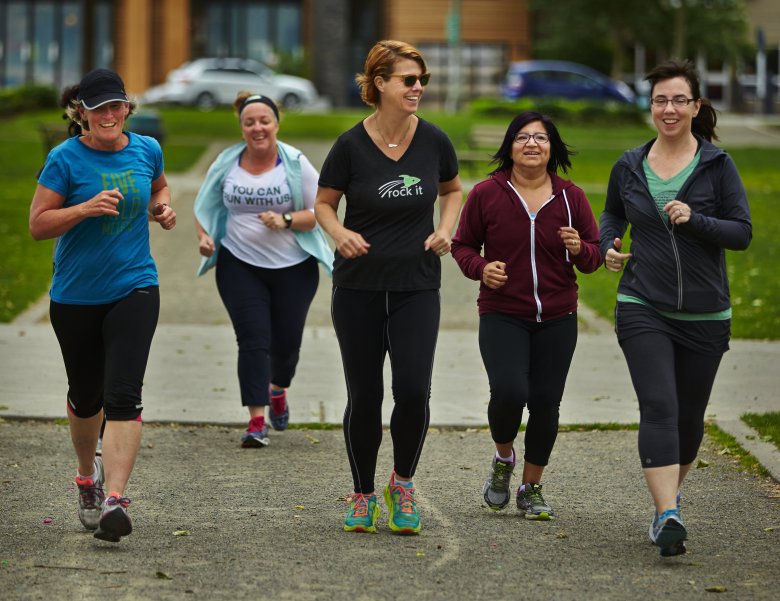 Ever wanted to try a Couch-to-5K or hit a personal best time in a 10K? Are you finally crazy enough to attempt 26.2 miles in a marathon? THIS IS YOUR CHANCE! Refuge for Women is looking for volunteers to Run for Refuge and help us raise financial support. Who exactly are we looking for? Anyone! […] 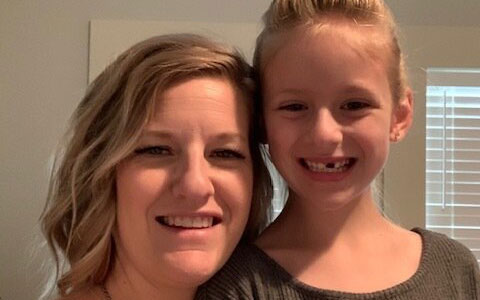 In November of 2016, Whitney Teeler wrote a Facebook post, recognizing “life is taking me down the rockiest road I’ve ever been on. I’ve lost everything I’ve loved in the snap of a finger.” She was only months into an addiction that would a year beyond those words. When the post resurfaced in her memories […]

Alia’s Story: the Pursuit of God and Telling His Story 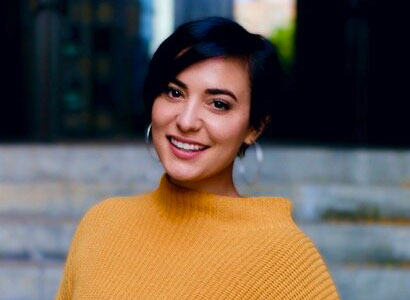 “When I left Refuge, I thought, ‘I’ll do anything, Lord, the only thing I don’t want to do is tell my story.’… and especially not to underage victims of trafficking.” Such a thought was only one of the ways Alia Dewees has found herself gifted and called beyond her own wildest expectations. As she has […]

Deanna’s Story: The Next Chapter of Living Freely in the Promises 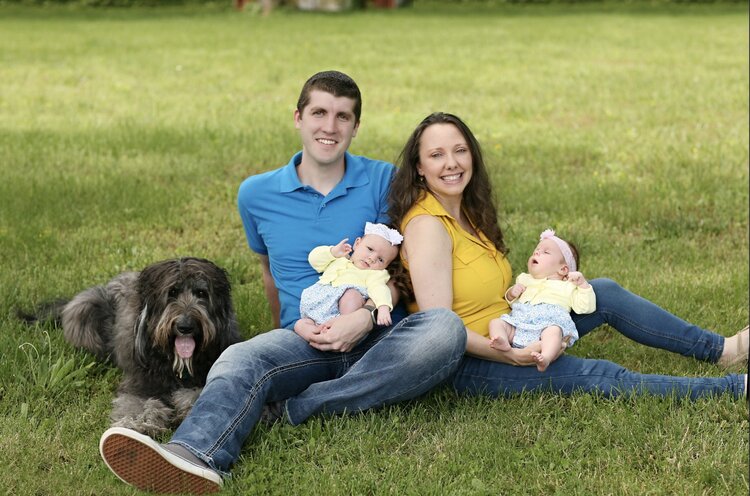 Though the highs and lows of the sex industry are often the most highlighted chapters of victims’ stories, the persisting untold story is that of integrating: taking the healing and recovery and figuring out what it looks like in “real” life. The same challenge was the reality for Deanna Lynn, and one that so beautifully […]

Surrendered and Fearless: the Heart Behind Refuge’s New Podcast for Young Women 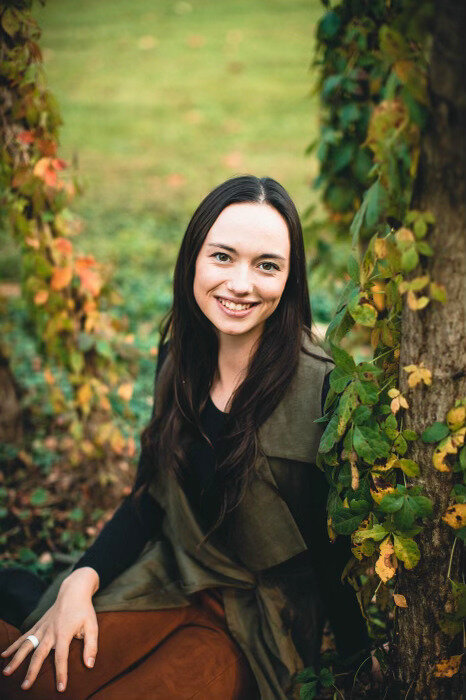 “This is really random, but you should do a podcast!”––this was the identical statement given by two unrelated connections; each encouragement made, unprompted, within a day of each other to 17-year-old Landrie Nickell. “I went home, and sat there and prayed about it, and thought about different ideas for what I might want to do […]

Hannah’s Story: Radical Transformation and Redemption Through the Family of God 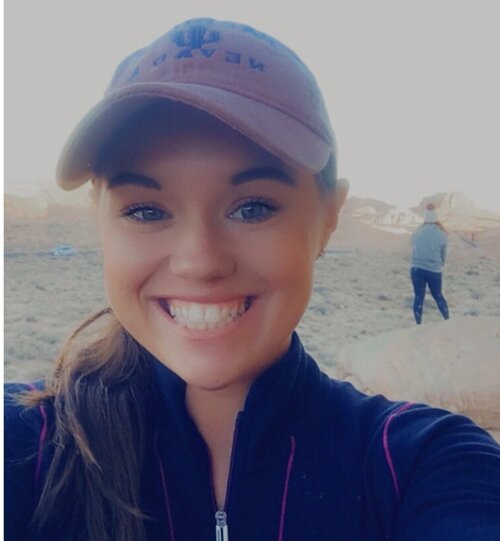 Hannah Tyner was 16 years old when her struggle with addiction began. Despite a stable upbringing, she found herself in a relationship with an older guy with a percocet addiction, which became her addiction, as well. At 17, she would meet the man who would become her trafficker; a drug dealer who, at the time, […]

Taryn’s Story: Running for a Reason Outside Herself 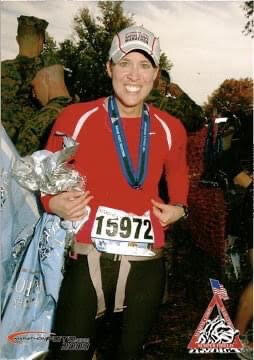 “People want to do something. They hear these stories, they read the testimonies on the blog and in the email, and it’s like, ‘okay, I hate this but what do I do?’” Taryn Chula assessed the plight of those who have been made aware of the sex trafficking industry and its complexities, but consequently, feel […] 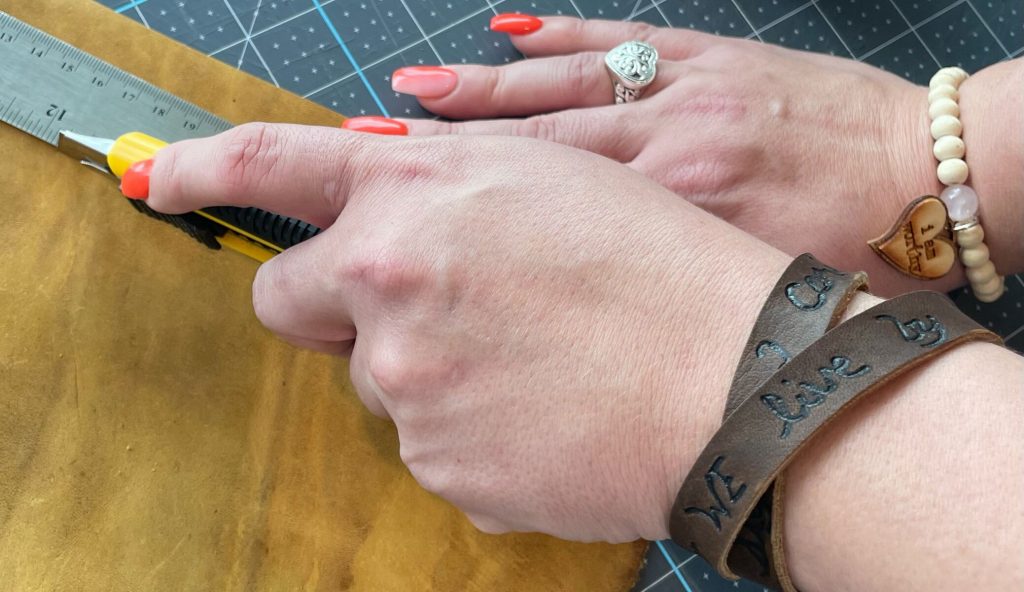 T was sitting in jail, not for the first time, when Celebrate Recovery came in. “They played the song, ‘Oceans,’ and I had this funny feeling, you know? Like, it was something that I hadn’t really experienced before,” she recounted. From that moment hearing the famed Hillsong Worship song, a spark was ignited for a […]